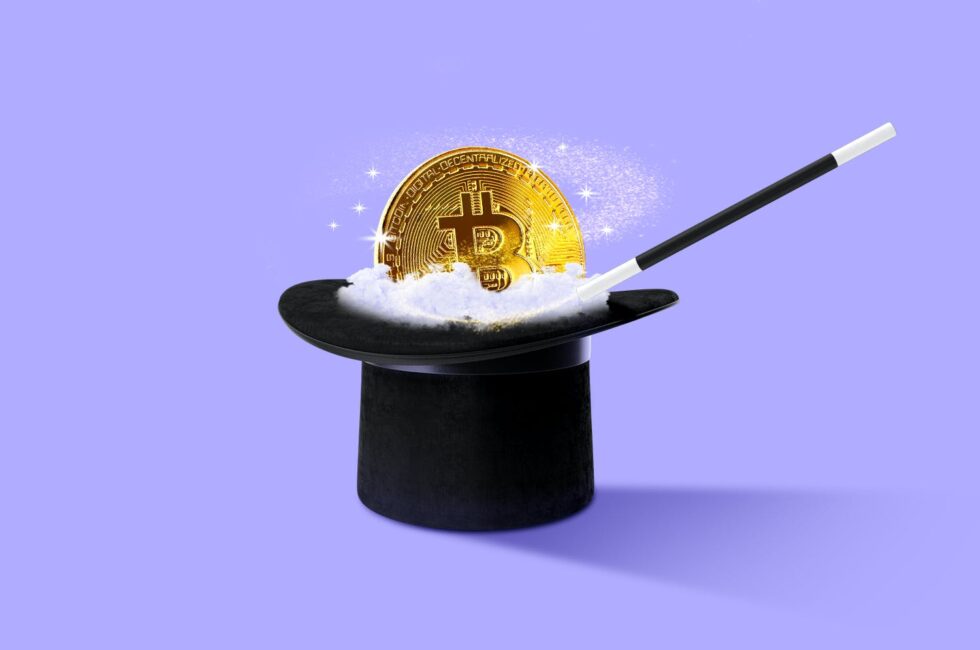 It’s no longer just for FinTwit fans. On adoption, the state of crypto, and why it matters to you, a normal person. (Really.) 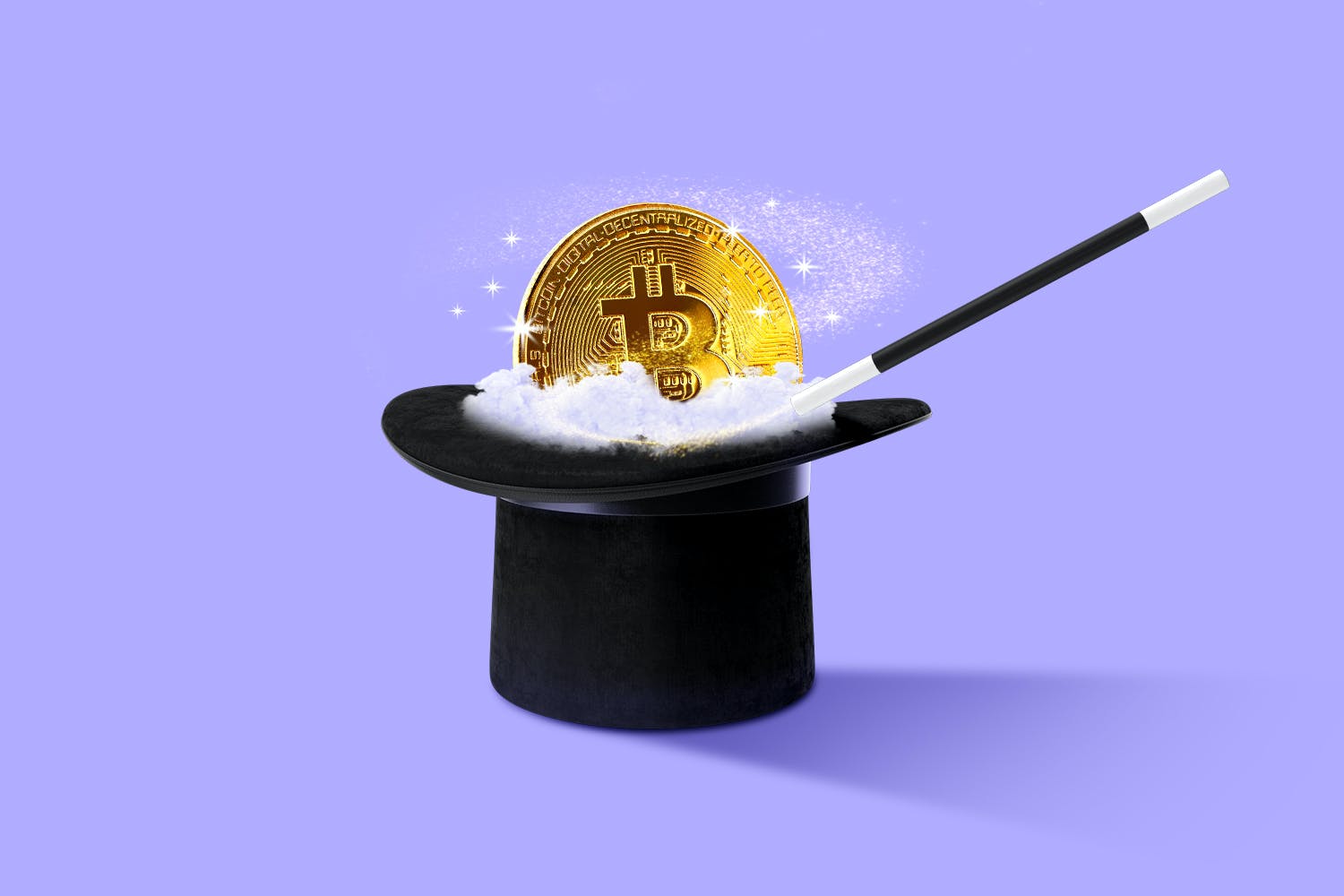 I’m in the backseat of an Uber, or maybe it’s a Lyft, I dunno. It’s 2014. I’m in San Francisco on a business trip. The driver’s English is spotty, and the best I can offer is faded French, so the gabbing isn’t great. But the traffic is bad to SFO and we’ve got time to kill. He ventures an icebreaker: “bitcoin?”

Oh. Well then. Sure, I’m familiar with the leading cryptocurrency, but I’m a business journalist—not exactly your regular guy on the street (OK, unless that street is in San Francisco). We stumble through a conversation where it becomes clear that the driver is curious about the economic potential of what was then a rather nascent concept: a fully virtual currency governed by neither human nor government but a mysterious technology called the blockchain.

The price of bitcoin was about $500 or $600 back then, and most of the news headlines about cryptocurrency centered on two things: one, that crypto was used to acquire illegal goods on the black market, and two, that its value was volatile enough to vaporize a nest egg overnight—with ample evidence to back that up. (A Los Angeles Times article published in the wake of a 2013 crash could barely contain the told-you-so: “People who thought that bitcoins could serve as either an investment vehicle or an alternative world currency got their heads handed to them.”)

My, how times have changed. Today there isn’t a taxi driver across America who doesn’t know about cryptocurrency, and though the stuff is still more volatile than a Kanye West press conference, it has become clear that bitcoin, ethereum, litecoin, and their ilk are here to stay.

The price of a bitcoin as of this writing? About $42,500. The estimated market capitalization of all cryptocurrencies? Nearly $1.7 trillion, or more than the GDP of all but about a dozen nations. (Paging Warren Buffett)

If sheer value isn’t justification enough to take crypto seriously, look no further than El Salvador, whose legislature in June made bitcoin legal tender in the Central American nation. Or take a gander at Tesla, the electric automaker and a Fortune 100 company, which at one point this spring accepted bitcoin as payment for its cars and carried $1.5 billion worth on its balance sheet. And even though the Federal Reserve has zero interest in relinquishing its control over the US monetary system, it is exploring issuing a digital currency if for no other reason than to avoid ceding technological supremacy to China. 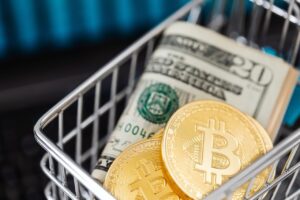 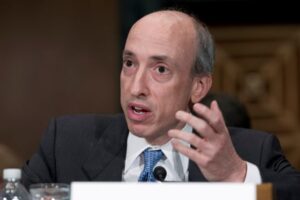